Technology is Transforming the Casino Industry

As a CIO, regardless of the industry you are in, you share common opportunities and potential for advancements with other CIOs when it comes to technology. These might include theft of materials, physical security of staff and customers, doing more with fewer employees and contributing to the profitability of your company. In this column, we are going to examine some hospitality technology experiments with emphasis in the casino area.

The first one is biometrics, the technical term for body measurements and calculations. It has long been used as a form of identification and access control. But with the proliferation of voice recognition devices (think Amazon Alexa, Apple Siri, and Google Assistant), biometric technology has moved into guest services and the Wynn Las Vegas Casino is currently attempting to use this as a big competitive advantage.

As of the writing of this column, Wynn Resorts (which includes casinos) has the largest deployment of voice recognition devices in hospitality. According to Wynn founder Steve Wynn, by adding Alexa to guest rooms it was immediately like having a “…butler at the service of each of our guests.” While privacy concerns do exist, voice recognition devices are supposed to only listen when they hear a specific command. But voice recognition devices do get confused, sometimes with amusing results. You may remember when a San Diego television news broadcast covered a story about a young girl who ordered a doll house via her home’s Alexa? When the news anchor reported the story, he accidentally triggered home devices to order dollhouses in the homes the story was broadcast in.

There are many exciting technologies coming to the hospitality industry, some that are home-grown to the industry and some that are duplicated from other industries​

At the recent Hospitality Upgrade CIO Summit, I spoke with Christian Cooper, the head of technology for Dream Hotel Group which uses Google Assistant. He said, “Voice recognition is in its infancy, but it is a platform that ultimately will pay dividends. If you are an early adapter, you do take a risk, but also get big rewards. This technology is already increasing staff efficiency and will soon have the capability to offer both the company and the guest a better experience.”

If you want to be amazed by a Google Assistant combined with artificial intelligence (AI), check out the YouTube video titled “Google Assistant Calling the Hairdresser for an Appointment.” This is a powerful video that can actually illustrate the advantages of a marriage between assist devices and AI. During the video, the Google Assistant calls the hairdresser, interacts with the operator to determine what the guest wants, negotiates an appointment time, provides the guests name, and then signs off.

The next technology that has gotten a lot of attention from the general public is robotics. Typically, robots are thought of as some kind of metal skinned creature who is either like the goofy C3PO in Star Wars or a creepy robot like the one portrayed in The Terminator. Technology advances has changed some of these perceptions. For example, a Hong Kong based company has created “Min” who has been around since 2014 and is a total robotic card dealer. Later versions of Min are touted to be able to identify players and speak multiple languages. Since robots don’t get tired and excel in recognizing routine actions, Min could take the cheating right out of the blackjack table and she never has to go on a break.

A second version of a robot in the hospitality environment is the multi-lingual robot staffing the front desk at the Henn-na Hotel based in Japan. This Japanese hotel has true “living, breathing robots” that check guests in. Imagine playing blackjack with a robot? Like the voice activated technologies, this technology is still in its infancy. If something goes awry no one should be too upset or be blamed for feeling a little apprehensive. Once a guest checks in, their luggage is taken to their room where another device greets them on the nightstand and stands ready to turn off the lights and tuck them in.

One of the most up and coming types of robot in the casino environment today are security robots. Knightscope, a California company, has created security robots that may eventually cause the “eye in the sky” to become extinct. Pechanga Resort & Casino in Temecula, California is one of the first U.S. casinos to deploy 24/7 robotic surveillance. It has a stationary robot that is nearly six feet tall installed outside its main casino valet entrance, while a 400-pound robot rolls around the hotel’s lobby and massive glass atrium looking for suspicious activity, packages, and quirky sounds. It also uses thermal imaging to look for hot spots—potential fires and even food spills. These images are transmitted in HD quality around the clock.

There are many exciting technologies coming to the hospitality industry, some that are home-grown to the industry and some that are duplicated from other industries. These technologies cause us to ask the question that begs to be answered, “Will we be replaced?” Stay tuned for the answer to that question. 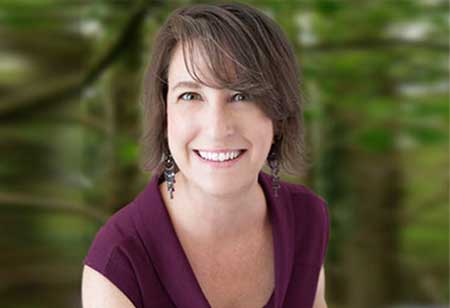 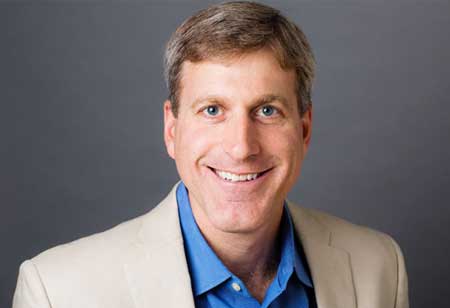 Semi-Integration Goes to the Cloud and Grows Up 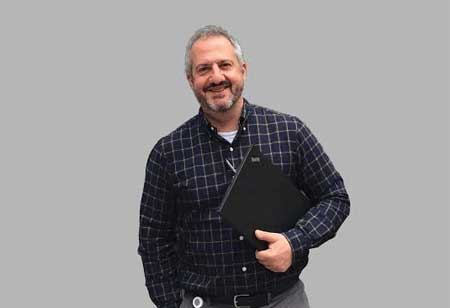 Tim Thilleman, Director of IT, Inn at Perry Cabin by Belmond 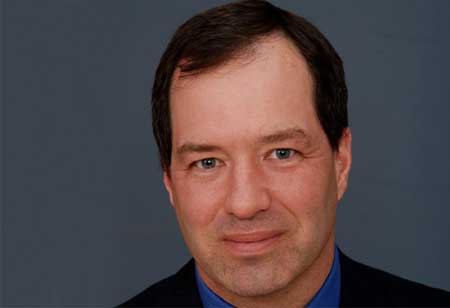 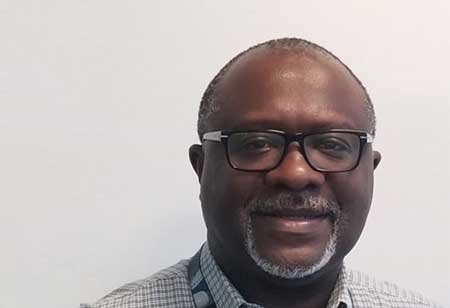 The Closet CIOs Who Should Drive Digital and Data Transformations 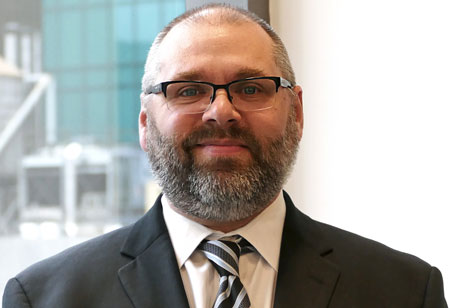